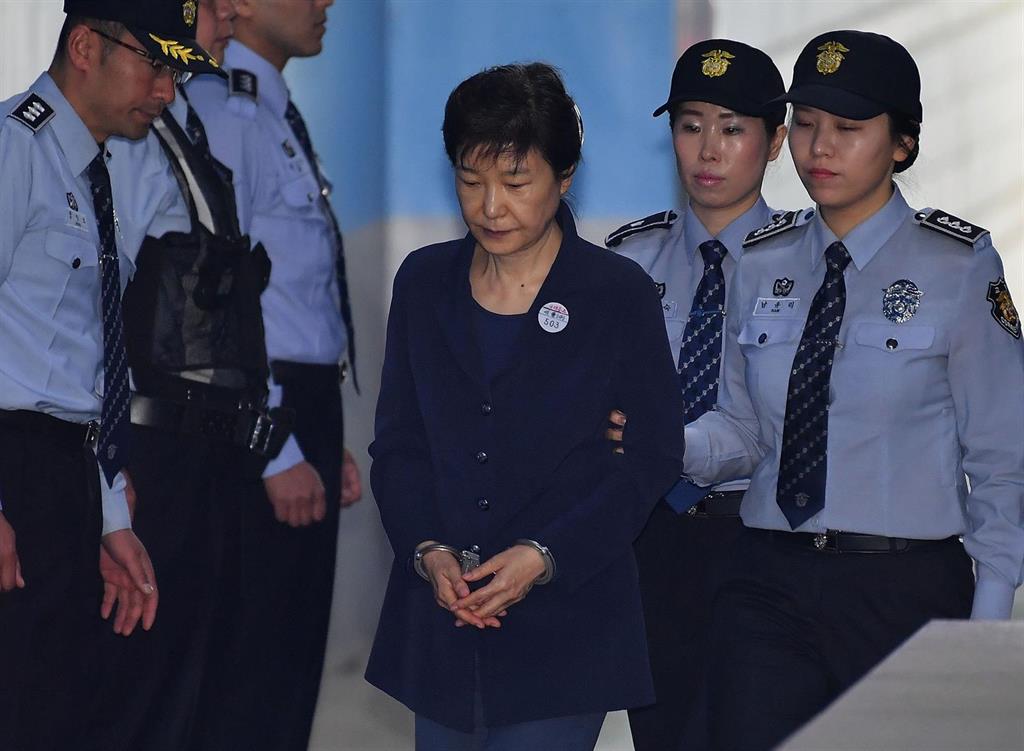 The Supreme Court of South Korea has confirmed Thursday the sentence of 20 years in prison for the former president, Park Geun Hye, accused of corruption, three years after he was convicted of influence peddling, bribery, and abuse of power, in the considered as one of the biggest political scandals of the country.

Park, the daughter of military dictator Park Chung Hee, was convicted and sentenced in 2018 to 24 years in prison being found guilty of 16 of 18 charges of corruption against him and to pay a fine of 18,000 million won (€13.4 million) for all the abuse you incurred during their mandate.

The past month of may, the Prosecutor’s office in south korea he asked for a sentence of 35 years in prison for the Park and a fine of 30,000 billion won (22 million euros) and another of 200 million won (150,000 euros) on charges of bribery.

Eventually, however, the penalty has been reduced after the Supreme court, confirming the judgment of August 2019, has been exculpated in part to Park the accusations of abuse of power and extortion, reports the agency, south Korean news Yonhap.

Among other charges, Park was found guilty of abuse of power by forcing several companies, such as Samsung and Lotte, to allocate to donate 77.400 million won (57,9 million euros) to two foundations controlled by an intimate friend, Choi Soon Sil; as well as having received bribes worth 3,500 billion won (2.6 million dollars) between may 2013 and September 2016.

Park, 68-year-old, has been kept under arrest since he was ousted as governor in march 2017.