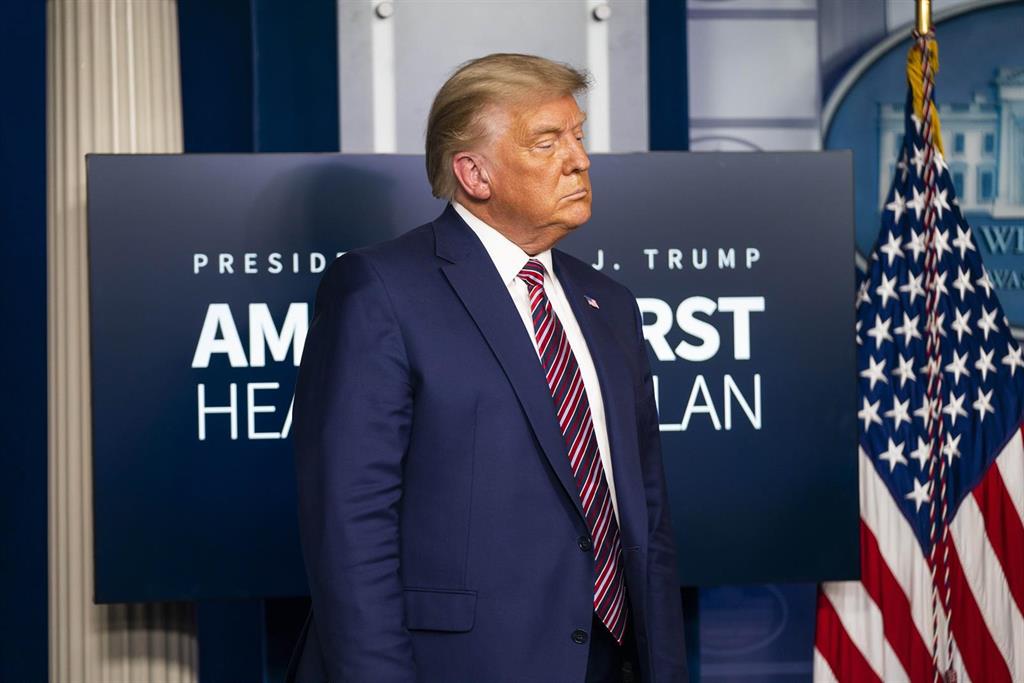 Snapchat has announced its decision to suspend “permanent” account of the president of the united States, Donald Trump, “in the interest of public safety” and their “attempts” of “spreading disinformation” and “incitement to violence”.

“Last week we announced an indefinite suspension of the account of the president Trump on Snapchat and we’ve been assessing what long-term measure is in the interest of our community in Snapchat,” said a spokesman for the company, according to has picked up the television CNN.

“In the interest of public safety and as a result of their attempts to spread misinformation, hate speech and inciting violence, which are clear violations of our rules, we have taken the decision to put an end permanently to his account”, he added.

The decision of Snapchat comes a day after YouTube announced the suspension of the channel of Trump for a minimum period of a week considering that one of the videos posted recently incited the violence, without giving more details.

The company indicated that it will review its decision within a week and confirmed the elimination of the aforementioned video, in the middle of the actions against the accounts of Trump on social networks after the assault last week at the Capitol by a group of his followers.

Previously, Facebook had announced that it was suspending the account of Trump “indefinitely” and Twitter cancelled permanently after the event in the Capitol, which resulted in at least five dead, including one police officer.

The assault caused the postponement of the vote in the Congress to certify the victory of Joe Biden, something that took place hours after. Trump said after this that there would be an “orderly transition”, although he returned to reiterate their complaints about a fraud without presenting evidence.

Evaluating The Hour.co one of the Top Virtual Assistant Companies of 2021