How To Look Incredible In A Bikini This Summer

Juice It and Lose It: Should You Just DIY Your… 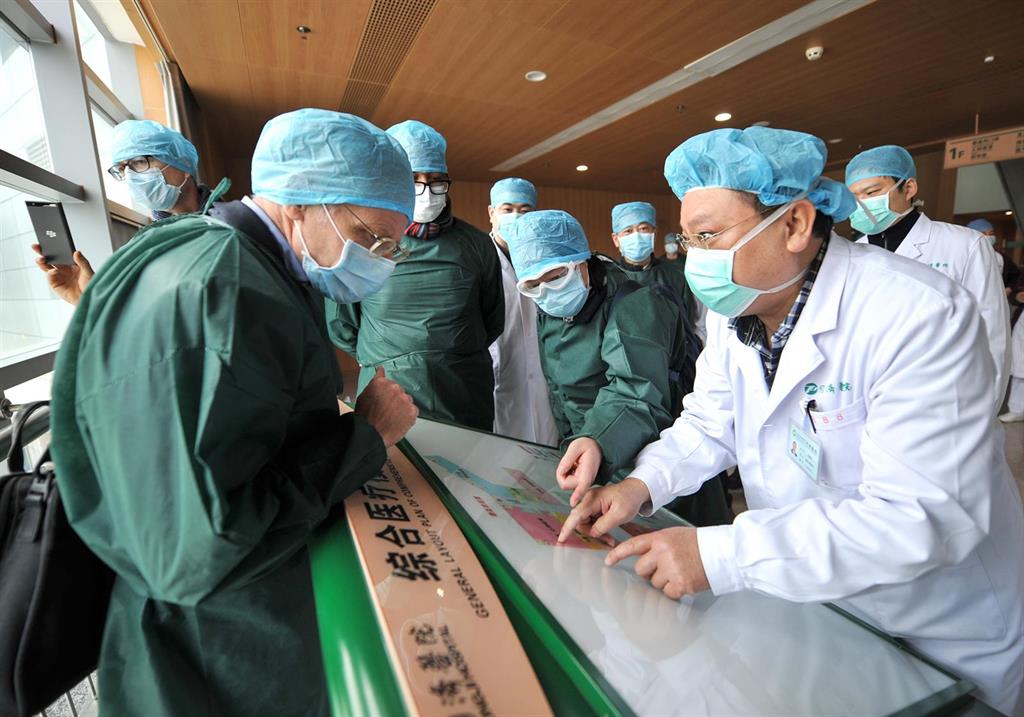 A group of experts from the World Health Organization (WHO) has come this Thursday to the chinese city of Wuhan, to investigate the origin of the coronavirus, which pandemic has already left more than 92 million infections around the world, and whose presence in the asian country have been reported since the end of December 2019.

In this way, the team, which seeks to trace the origin of the virus, will work in collaboration with chinese scientists, and together “would redouble the collective efforts of both parties in order to better understand the virus and to prevent more effectively the spread of the contagious disease in the future”, have assured the chinese authorities.

The television channel CGTN has broadcast live the arrival of the officials of the World Health Organization (WHO) to the airport of Wuhan from Singapore, where they were expected to various ambulance and medical personnel with protective equipment. After their arrival, the researchers will spend two weeks in quarantine.

Last Tuesday, the director of Emergencies of the WHO, Michael Ryan, said the team of scientists “do not look for the guilty,” but simply seeks to find scientific solutions.

“It’s about understanding the origin of the coronavirus is not found guilty, we want the scientific answers of the human-animal relationship. This is not something new, for many years, what we have seen with the pandemic of the flu, have just finished struggling with the ebola, it’s about emerging diseases that break the barrier between animals and humans and cause devastation,” said Ryan.