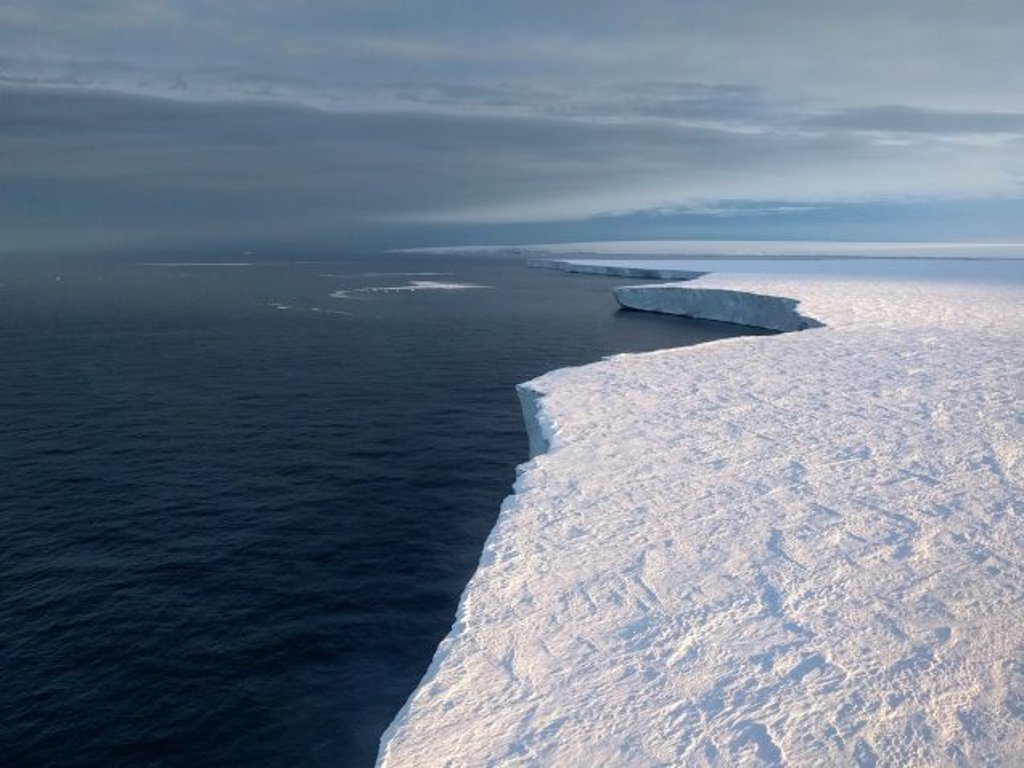 An international consortium of scientists from universities around the world claims to have found the “missing link” in the process that leads to an ice age on Earth.

The melting of the icebergs away from the Antarcticthe result of the orbital position of the Earth relative to the Sun, is the key that leads to a series of chain reactions that plunged to Earth in a prolonged period of cold temperatures, according to the findings, published in the journal Nature.

It is known from a long time ago that the cycles of the ice age are marked by periodic changes in the earth’s orbit of the sun, which subsequently changes the amount of solar radiation that reaches the surface of the Earth. However, until now, has been a mystery how small variations in solar energy can trigger such dramatic changes in the Earth’s climate.

In their study, the team proposed that when the orbit of the Earth around the Sun is correct, the icebergs of antarctica begin to melt farther and farther from Antarctica, displacing huge volumes of freshwater from the Southern Ocean to the Atlantic Ocean.

As the Southern Ocean becomes more salty and the North Atlantic becomes fresher, the patterns of ocean circulation to large-scale begin to drastically change, by removing CO2 from the atmosphere and reducing the greenhouse effect. This, in turn, pushes the Earth to the conditions of the ice age.

As part of their study, the scientists used multiple techniques to reconstruct the climatic conditions of the past, that included the identification of small fragments of rock antarctica thrown into the open ocean by melting icebergs.

The fragments of rock were obtained from sediments retrieved by the Expedition 361 of the International Programme of Discovery of the Oceans (IODP), which account for over 1.6 million years of history and one of the files detailed more long icebergs antarctic.

The study found that these deposits, known as ice debris seemed to lead consistently to changes in oceanic circulation, deep-reconstructed from the chemistry of small fossils of deep water called foraminifera.

The team also used new climate model simulations to test their hypothesis, and found that the icebergs could move large volumes of fresh water, according to a press release by the Earth Institute of Columbia University on the study.

The lead author of the study, Aidan Starr, of the Faculty of Earth Science and the Environment, University of Cardiff, explains: “We were surprised to discover that this relationship between advancement and retardation was present during the beginning of each ice age during the last 1.6 million years. There has been speculation about the main role of the Southern Ocean and the Antarctica in the global climate, but to see him so clearly in the geological evidence was very exciting.”

Professor Ian Hall, a co-author of the study and co-director of the Expedition’s scientific IODP, also of the Faculty of Earth Science and the Environment, adds that these results “provide the missing link of how Antarctica and the Southern Ocean responded to the rhythms of the climate system associated with our orbit around the Sun”.

During the last 3 million years, the Earth has been submerged regularly in the conditions of the ice age, but is currently within a period of interglacial where temperatures are warmer.

However, due to the increase in global temperatures as a result of anthropogenic CO2 emissions, the researchers suggest that the natural rhythm of the cycles of the ice age can be disrupted because the Southern Ocean is probably warmed up too much to the icebergs of antarctica to travel far enough to trigger changes in ocean circulation need to develop an ice age.

Professor Hall believes that the results can be used to understand how our climate might respond to anthropogenic climate change in the future.

“In the same way, as we observe an increase in the mass loss of the antarctic continent and the activity of the icebergs in the Southern Ocean, as a result of the warming associated with human emissions current greenhouse gas emissions, our study emphasizes the importance of understanding the trajectories of icebergs and melting patterns to develop the predictions more robust of their future impact on the ocean circulation and climate“, he adds.

Professor Grant Bigg, Department of Geography, University of Sheffield, who contributed to the simulations of the model of the iceberg, highlights that “the innovative molding of icebergs within the climate model is crucial to identify and support the hypothesis of the ice debris of the impacts of melt water from the icebergs of antarctica which are leading to the start of the cycle glacial“.