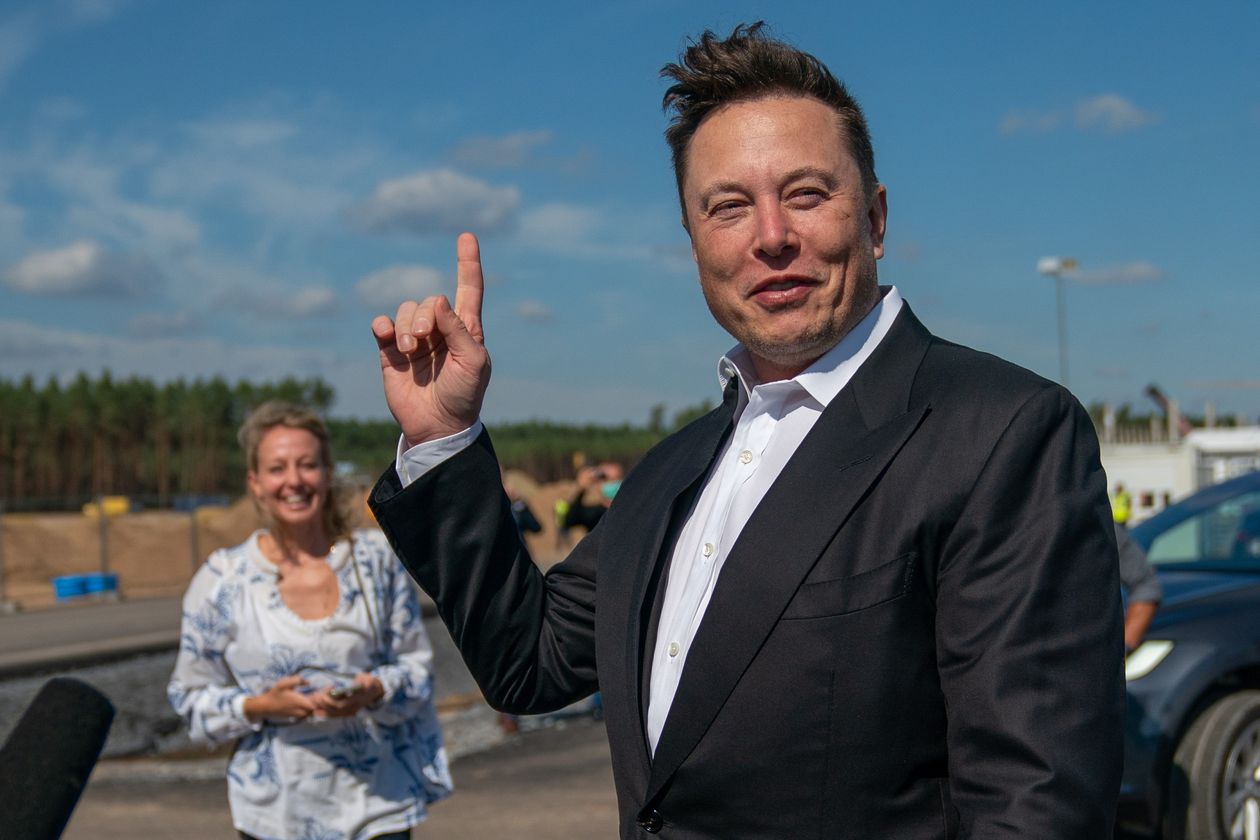 Recently Elon Musk (Pay Pal, Space X, Tesla and other) has been named the richest person in the planet. Taking advantage that he himself, in his Twitter account, he asked suggestions for using this money, we have made a list of what you could do.

A study analyzed the population of seven countries in Africa who currently live more than 310 million people and in 2030 is expected to reach 500 million. With these data they estimated that, to end hunger in the continent (through policies of culture, education, health, infrastructure, etc), it would be necessary to invest 18.000 million euros a year until 2030.

2. Clean up the oceans

A new study been published in the journal Marine Policy estimated that it would be necessary to invest about 160,000 million euros to clean up the oceans of the planet.

Last year, Elon Musk estimated that such a passage to Mars could cost between 80,000 and 400,000 euros, back and forth. With his fortune and by calculating only the one-way fare (without other expenses), Musk could pay the passage to about 750,000 people, as a minimum. And almost 3.8 million if the passage out of 80,000 euros.

According to the numbers of United Nationsthe global population of children between five and 11 years is about 700 million. Elon Musk could buy all of them a tablet of 250 euros.