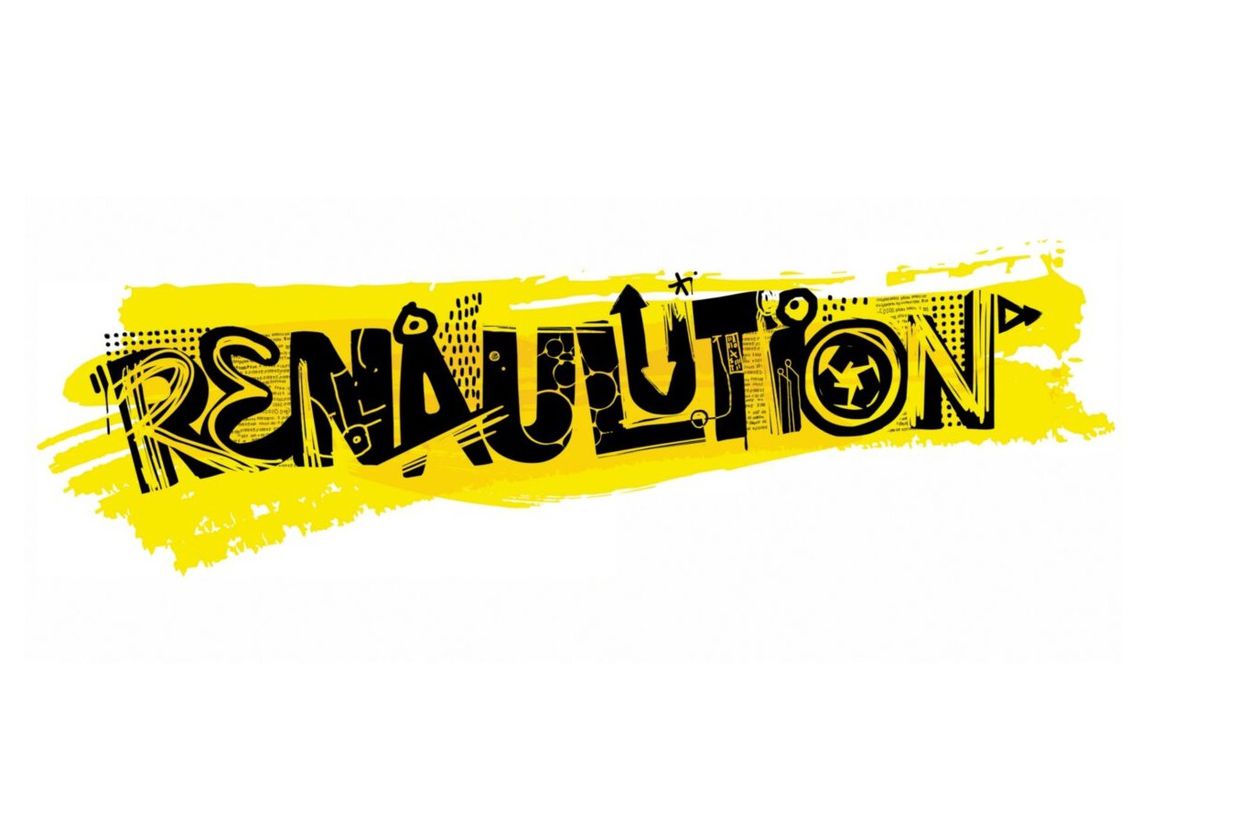 The profitability, above the volume of sales, will be the main objective of the entire Renault group, explained its General manager, Luca de Meo, the presentation of the future strategic plan of the company, which envisages a major rationalisation of the resources of the group and a clear bet by the technologies of the future automobile-oriented to ensure a high level of profitability of the company in the horizon of the year 2025. Within this plan, the global production of Renault and their marks will be reduced from 4 to 3.1 million units, there will be a strong reduction of fixed costs, the platforms of construction and of the families of engines.

This plan, dubbed “Renaulution”, will allow, in the words of Meo, to restore the competitiveness of the group automobile French and to do so in a first phase will focus on recovering margins to generate cash and streamline production by reducing the number of platforms, which will go from 6 to 3, and families of engines, which will go from 8 to 4, for, besides being able to enrich the range of products, improve the profitability of the different brands of the group. With regard to the innovation, the vision of the future will be put on the attention to new technologies, where Renault hopes to be one of the leaders in mobility solutions, driven by both electricity and hydrogen.

Within this new organization, Meo has established four business units, one for each brand of the group who, although they have in common is the engineering of avant-garde of the group, each one of them will be fully responsible for their management and profitability. This will be achieved by a reduction of fixed costs and an improvement of the variables in all the world since, as of now, the company does not measure its performance over the market share achieved and the number of cars sold, but through the profitability, liquidity generation and the efficiency of investment.

From the point of view of the financial targets, the group is posed to generate some three billion “cash-Flow” operations until 2023, that will rise to six thousand in the horizon of 2025, reduce investments in R & D, which would rise from 10% to 8% of the turnover and a 15% increase operating profit by car.

The plan presented by Luca de Meo has an important section of reduction of costs and streamlining of production to achieve the objectives of expected results. Within this policy, industrial level, it proposes a rationalisation of the platforms of the building, that will go from the six current only 3, and of the families of motors, which will be reduced from the current eight to one-half, four. In addition to proposing a reduction of the production, which will increase from 4 million today to only 3.1, seeks to achieve a greater efficiency with the providers of the auxiliary industry. This new organization will allow you to create a product portfolio rebalanced and more cost-effective, with 24 launches on the horizon 2025, of which half of which will be in segments C / D and at least 10 vehicles will be electric.

In the chapter on the reduction of fixed costs, a decrease of 2,500 million until the year 2023, extendable to 3000 millions in 2025, in addition to an improvement in the variables of up to 600 euros per vehicle. On the commercial front, the actions are targeted to work in markets with better margins, such as south america, India, and Korea, and taking advantage of the competitiveness of the brand in countries such as Spain, morocco, Turkey or Romania. It is noteworthy that the Renault group is present in 130 countries with 180,000 employees around the world.

In the words of Luca de Meo, this plan, baptized as Renaulution, , “it consists in orienting all of the company’s volume to value,” Explains the general director of Renault that it is a deep transformation of the business model. “We’ve simplified our operations, beginning with engineering, adjusting our size when it was necessary, reallocating our resources to products and technologies of high potential”. The future of the group seems clear to Meo, who said that “we will be a car company that uses technology to be a technology company that uses cars, where at least 20% of the revenue will come from data services and trade in energy to 2030.”

To run this latest energy project of the future there will be a center in the north of France, with the manufacturing capacity of electric vehicles to be largest Group in the world, is to establish a “joint-venture” on hydrogen for fuel cell cars and in addition half of the launches of new models in Europe will be electric vehicles, whose contribution to the margin will be stronger than that of thermal engines.

Finally, the plan marks the future also for the brands Dacia, Lada, Alpine, and a new division called Mobilize. In the case of the first two, will continue by addressing a market of products that is robust and affordable and, in the line of reduction of costs, will increase from 4 rigs to 1 and 18 types of body-only 11, with the launch of 7 new models until 2025, of which two of them will be oriented to the segment C, and the use of alternative fuels like LPG or electricity.

With respect to Alpine, a brand of 100% electric, which will build sports cars and exclusive, in the sense of competition, in addition to the Formula 1, launched a project of construction of a competition car electrical of new generation in collaboration with Lotus. Finally, Mobilize is a new bet of mobility which is expected to generate 20% of group revenue in the year 2030 and that, within its goals, will build four vehicles, zero emissions, two to share, the other for service with driver and another for the mobility of the last kilometer.

To make a long story short