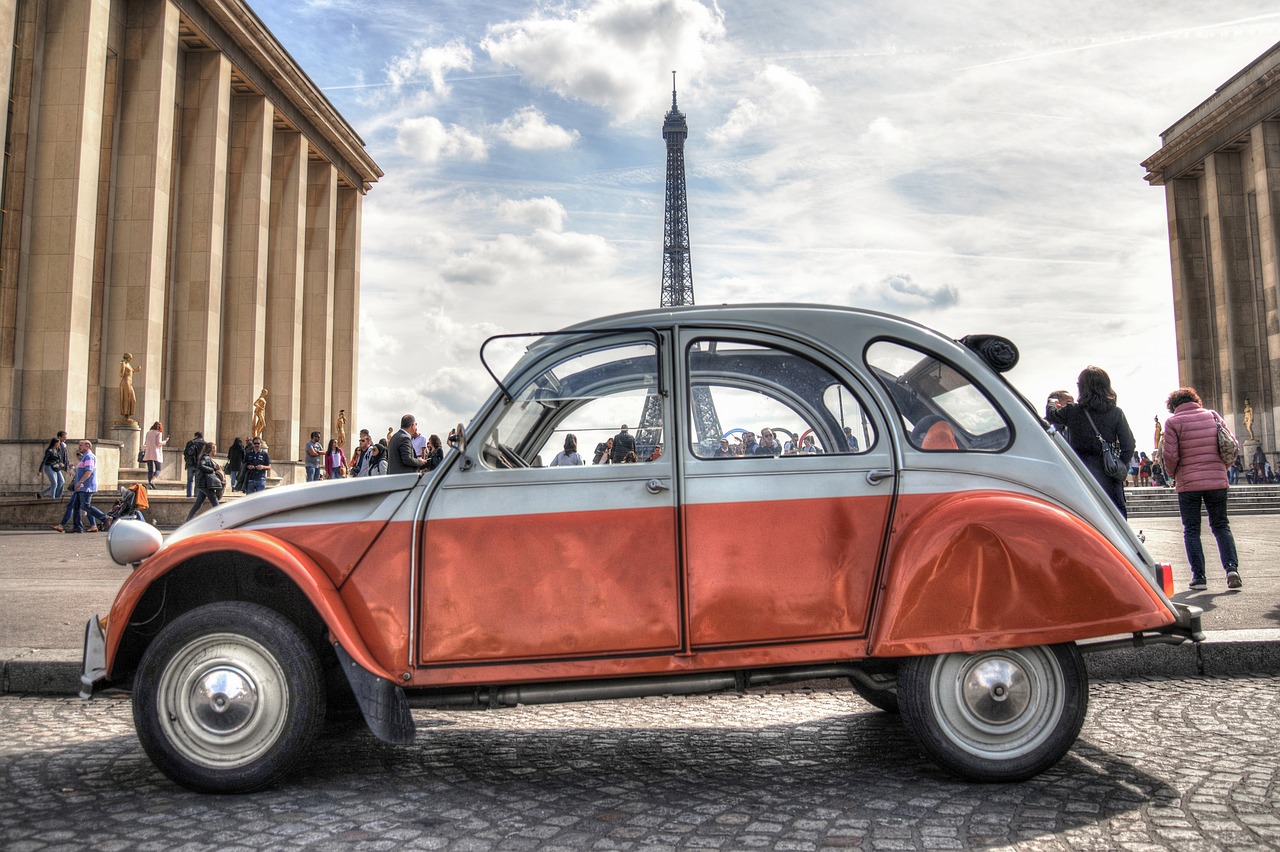 Poland / 8th September 2020 / ZEXPRWIRE / France and Poland have a lot in common. Not many French people know that in the Polish national anthem there is a direct reference to our French history.

Bonaparte gave us the example, How we must win.

Obviously, it rhymes and it sounds better in Polish. The French automobile sector, the largest industry in Europe before the Second World War, also has some ties to Poland. André Citroën’s grandparents were originally from Warsaw. Renault sold a considerable number of tanks to the Polish army. Peugeot had been selling bicycles in Poland for 150 years. Charles de Gaulle was worshiped in Poland. Okay, the party currently in power seems to want to get the country out of Europe, but that’s no reason not to do business there, as long as it is possible.

And I have the impression that our great and wonderful PSA group is not too keen on doing business in Poland.

Indeed, the sales results of brands such as Citroën, Peugeot and Opel have suffered a dramatic fall. Do you know who does a lot more sales there? Toyota is the number one player. Volkswagen, number two. Kia and Hyundai. And Carlos Tavares has neglected the Polish market for several years. The largest market in Eastern Europe, lovers of French cars.

Do you know where in Europe there are the greatest number of French car fan clubs? Poland must be in the TOP 3. They have clubs with tens of thousands of members. They have cars that we here in France can be jealous of. Unique specimens, even cars from the Michelin brothers or cars from Citroën or Peugeot teams. If we lined them all together, the collection of the Sochaux museum would be humiliated! They even have a large web portal devoted exclusively to the French automobile…

PSA can conduct a reasonable policy in France, in Spain, but in Poland they are not succeeding. The results speak for themselves. Citroën and Peugeot, once regularly at the top of sales, in 2020 are unable to place themselves in the TOP10, or even in the TOP20. Not a single model? Do you understand anything about this? In a market where it would be very easy to sell, they doing nothing about it.

I would like to publicly ask President Tavares and the entire PSA administration:

France has been a power in the automotive field. We have produced the best cars in the world. What happened to this power? Is there really no one in the PSA administration who can see things from their perspective and say, okay, Poland, 40 million customers, we could sell 10 times more there, but we can’t do it, let’s do something to have a stronger presence in Eastern Europe.

Has Tavares, with his eyes fixed on the financial indices, forgotten the development of sales? EBIDTA is not everything, Mr. President. Your actions go to the detriment of your company’s interest, of France’s interest. You forgot that cars are supposed to provoke emotions and sell themselves. And not just generate EBIDTA. In a business, what matters is turnover, not just the margin rate. And the turnover appears if there is a sale.

I accuse you, too, French politicians, of being lazy. You focus on issues that do not advance our country forward. You forgot that Europe is not just France and Germany. You forgot that we are a big country with big ambitions. You gave up. This is a betrayal.

Why should I hire a translator when there are free online tools such as Google Translation?