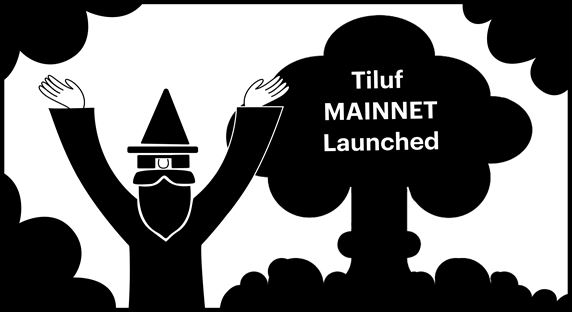 On the mixed reality front, users can host their own ‘reality’. This term refers to their surroundings – be it their home, their favourite cafe, or a remote cave. They can even create these realities through 3D XR environments.

Other users can enter these realities as mixed reality personas, and interact with the host and each other. Different realities can be merged, and even shared in a decentralized way. Talking about decentralization, Tiluf runs on its own blockchain network, and has a native utility token known as the Tiluf coin ($TLF).

Tiluf app is available for both iOS and Android. Currently in its beta stage, the app is being used by its beta testers, i.e, the Tiluf community members from discord and subreddit.

Working on several parallels, Tiluf is on the way to building the perfect Decentralized Mixed Reality experience. Phase one was the mixed reality artform, where users could control 3D characters in AR or inside 3D XR environments. They could create various scenarios with different characters, and record them in a video format.

Now, Tiluf’s phase two, which is Virtual Teleportation, is almost ready for the production level launch. Here, users will be able to merge and share their realities with each other. They can enter these realities as mixed reality characters and interact in a decentralized way. This would, in turn, create next-level virtual socialization.

“Tiluf never compromises on decentralization”, says Yash Shukla, Founder and CEO of Tiluf, “we use Blockchain, decentralized servers, peer-to-peer networks, token economics, and only open source technologies – so that no centralized authority is able to restrict anyone or anything. Every decision will be made by users themselves, which will allow them to reach the highest potential of value creation. For staying aligned with our philosophies, we had to let go of leading game engines because they are closed-sourced and centralized. We chose to create our own open-source Decentralized Mixed Reality engine, as we believe in true decentralization. No shortcuts and not a single compromise on that front.”

Operating on its Testnet for over a year, Tiluf shifted to its Mainnet on 19th September 2021. However, the app is not open to the public yet. Tiluf’s community is currently testing the Mainnet, and will soon test the first smart contract. Once the testing phase of the Mainnet is complete, Tiluf aims to launch the app for the public around October end. 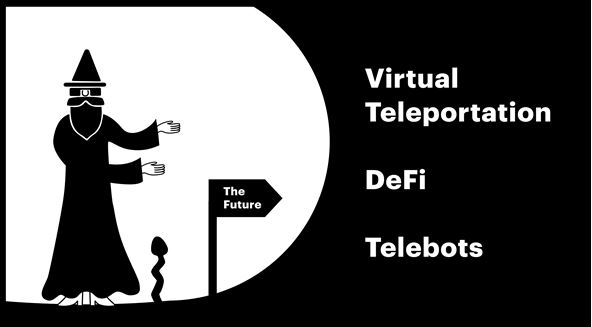 Tiluf’s future plans show many interesting factors like AR-based community-group formations (which will be governed through smart contracts), De-fi, the Decentralized Mixed Reality Engine, and hardware integrations like mixed reality glasses, and in-house hardware products such as Telebots.

Tiluf is going to host a private coin sale in 9 to 12 months, and a public sale in the next 18 months. To those who can see the way Tiluf is running towards this Decentralized Mixed Reality, it seems that they are here to stay!

IPV6 Token Marks its debut on Uniswap with 44 per cent

Largest Crypto Expo in Dubai is set to attract 3000+ Visitors