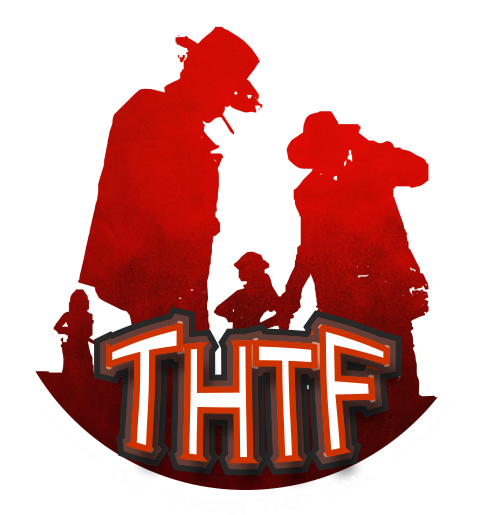 Edinburgh, UK, 8th Dec 2021, ZEXPRWIRE, Thehardertheyfall project team announces the launch of its own $THTF token and its private sale, as well as the development of its own metaverse and “play-to-earn” game

The strong growth cycle of cryptocurrency market capitalization in 2021 was not only due to the rise in value of various technically fundamental projects, such as all kinds of blockchains. The so-called “meme-tokens,” decentralized cryptocurrencies that focus on the community rather than on technology, also demonstrated high capitalization growth rates.

The brightest examples of such “meme-tokens” are Dogecoin and Shiba Inu – both cryptocurrencies rose in the top 10 by market capitalization, despite the fact that their value lies solely in community trust.

The example of these projects inspired many developers, and soon a large number of new social tokens entered the market. One of them is the Thehardertheyfall project, a unique decentralized token named after the Netflix series.

The token project $THTF is based on Binance Smart Chain, in order to allow users to make transactions with high speed and low fees.

$THTF has a deflationary “Buy-back and Burn” scenario which will burn some of the tokens used to pay commissions on the platform, thereby reducing the supply and ensuring a stable price growth.

Soon the developers plan to launch NFT, their own metavrse and games with the “play-to-earn” economic model.

Now there is a private sale of token $THTF, to join which you can on the project website – https://thehardertheyfall.io/.

After private sale will be listed on Pancakeswap, CoinGecko and CoinMarketCap.

To learn more about the project you can on the official resources:

The post Thehardertheyfall – a Promising Meme-token With Its Own DeFi Metaverse appeared first on Zex PR Wire.

DogyRace Nominated at the Game Awards on PlayToEarn.net as the Most Anticipated Blockchain Game of 2022

A New Addition To The Dog Family