FL, USA, 2 June 2021, ZEXPRWIRE, Shortsy, one of the most sought-after NFT artist on the rise, has released “GME Bulls”, a mosaic featuring GME social media shareholders, in the shape of a bull. 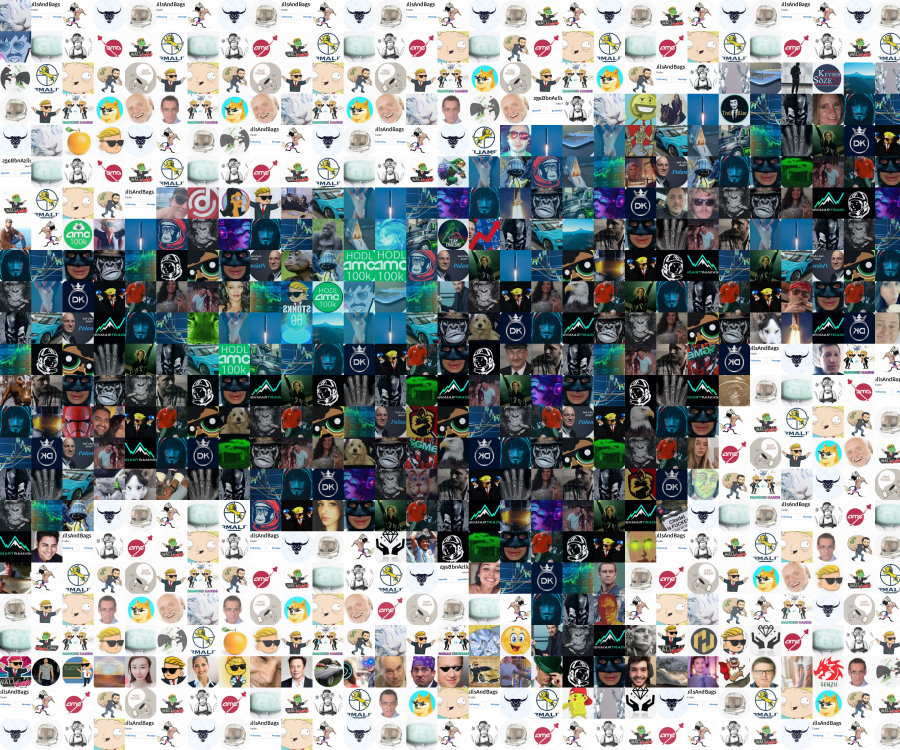 The release of “GME Bulls” expands Shortsy’s continuing theme of Retail vs Wallstreet. According to the artist, “GME Bulls” is his favourite of 3 Wallstreet pieces he has done thus far. The piece features GME Shareholders and WallStreetBets themed icons in a mosaic of a bull. The starting price for the NFT is 45 ETH (approximately $112,500). Unlike most NFT’s, Shortsy’s offering will provide the first buyer of “GME Bulls” with a 3D physical frame for the piece with the artist’s logo at the bottom.

NFT’s represent the future of the art market, with luxury art dealers like Christie’s and Sotheby’s jumping on board. High-end NFT’s are being sold in the range of $15 – $16 million. Shortsy’s starting pieces are priced within the one hundred-thousand-dollar range. However, it is expected that the value of his following pieces will quickly rise to match those of high-end pieces and sit within the million-dollar range. Shortsy believes that his pieces will become increasingly valuable as collector’s items.

The artist’s views on presenting his work in the world of NFT’s is confident, stating, “I like doing things that are relative to pop culture, make a statement and making art that people really want, not some random crap with squiggly lines. It’s not about just jumping on the NFT bandwagon and throwing out art but making things that will be collector’s items for the future. Some of the pieces will be put on the market for a limited time and then held onto for years. “GME Bulls” is one of my favourites and I would like to hold onto it if we don’t fetch the price we are looking for soon”.

Shortsy believes that it is a prophetic time to release this artwork at the same time that GME is releasing their own NFT Platform. He looks forward to sharing his artwork on GME’s new NFT platform as soon as it opens.

NFT art buyers can currently find him on Rarible, but he hopes to expand to new platforms so that his NFT may be found more widely found. He continued, “People like choices. Artists like choices. My art fits the GME platform perfectly, and I can’t wait until the GME NFT platform launches”.

The artist’s pieces will not be on sale indefinitely. He said, “The NFTs we’re going to sell are unique, they are authentic, and I am not going to hold large inventories of my work.”

All You Need To Know About GLQ Stakging On GraphLinq App

The Only Hyper Deflationary Token With Exponential Rewards And Metatransactions