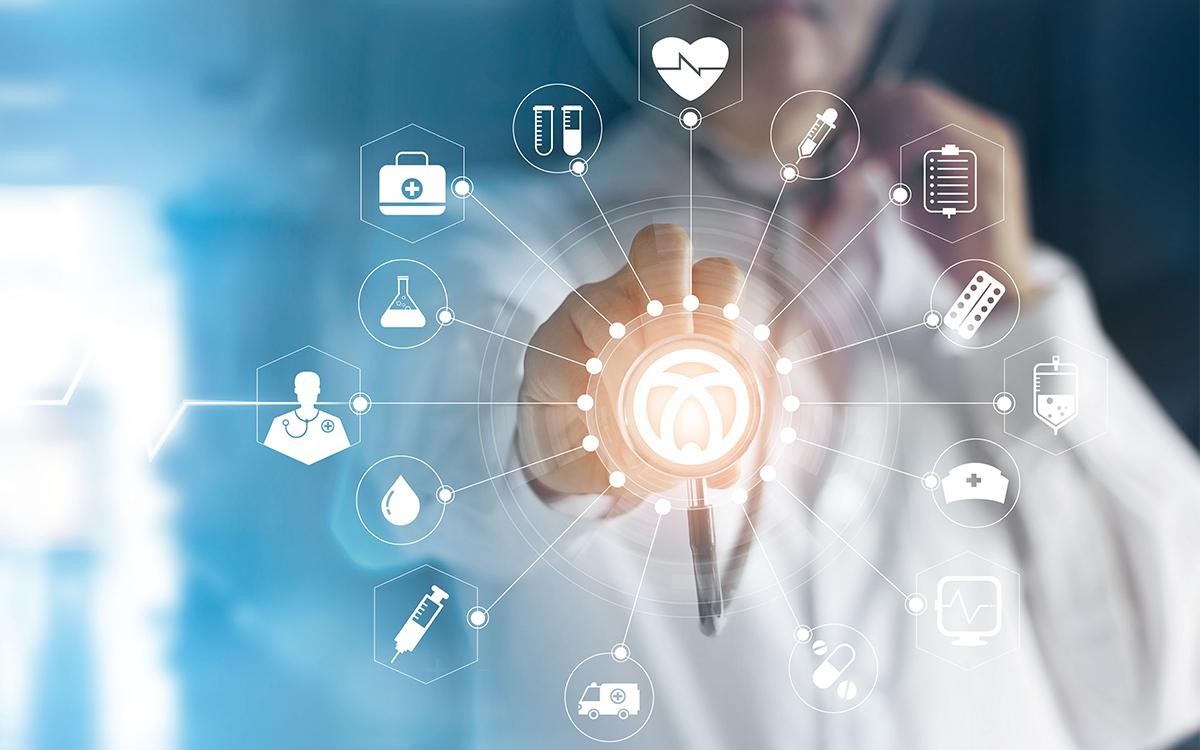 Moscow, Russia, 14 July 2021, ZEXPRWIRE, Projects and applications that need to process hundreds of thousands of transactions per second cannot yet apply Blockchain. Current Blockchain platforms consume too much energy, affecting the environment. OZC Smart Chain was born to overcome the above disadvantages of Blockchain”- Mr.Alex Morozov – Co-Founder & CEO said.

After more than a decade of development, Blockchain technology has shown the world its outstanding advantages when applied in areas such as: transparency, high security, decentralization, etc. However, Blockchain platforms currently have too many problems that need to be solved, which creates a big barrier when applied in practice. 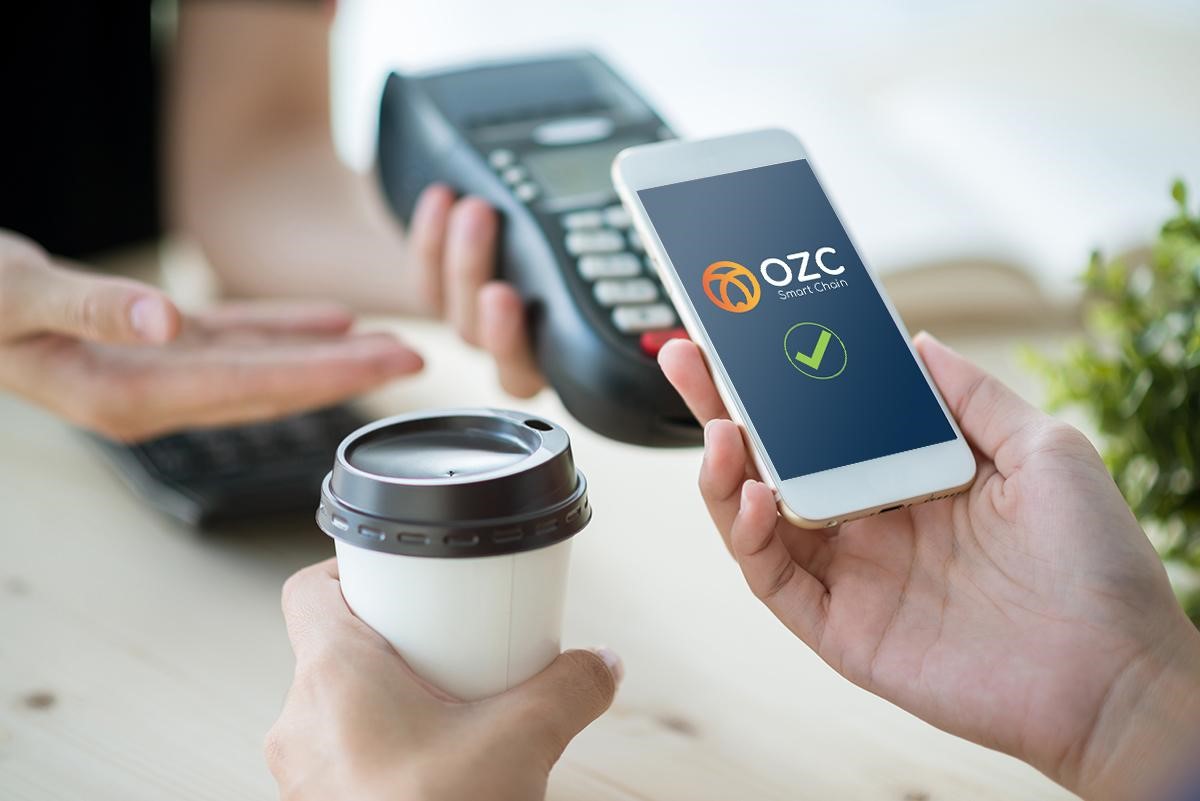 Currently, other Blockchain platforms are using consensus algorithms that have many weaknesses, such as: 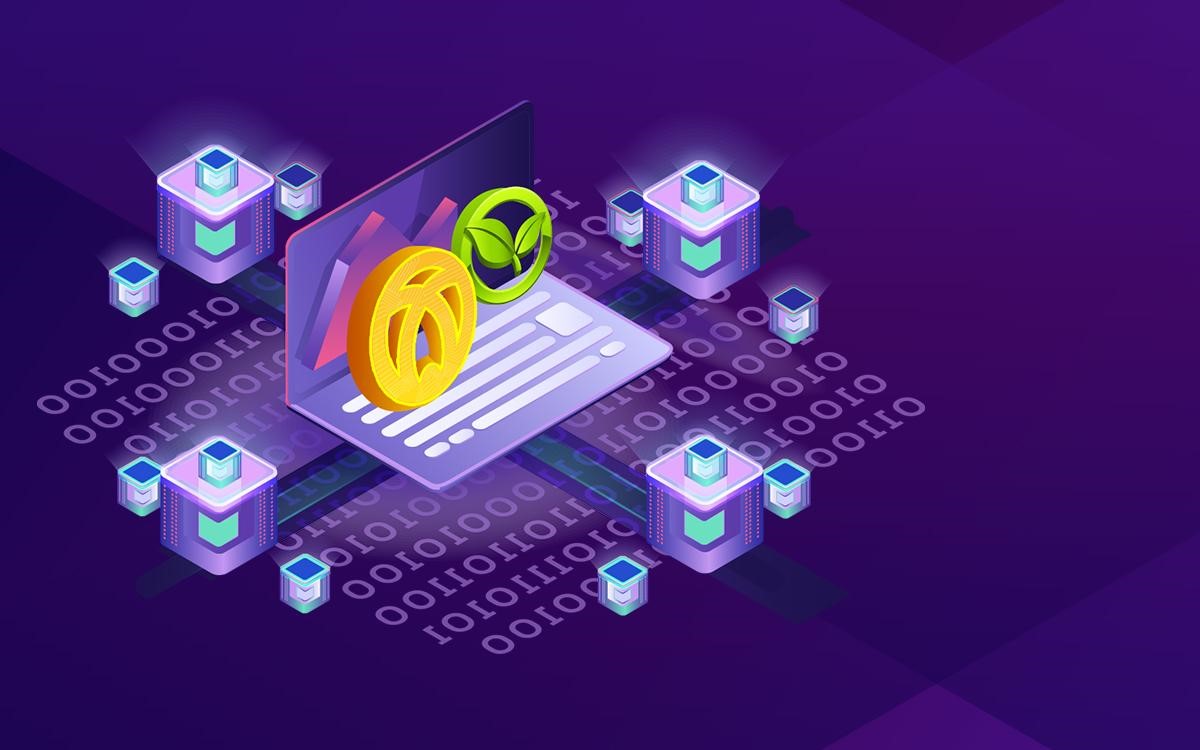 OZC was designed and developed by the first team of more than 30 advanced engineers, experts in the field of blockchain who have been engineers , developers in tech firms such as: Microsoft, IBM, Google, etc  and the main Blockchain platforms worldwide such as: Ethereum, Cardano, Tron, etc.

OZC builds a team and governance system according to a decentralized model, OZC always has an expansion mechanism to attract new human resources to participate in operating and developing. The central cluster of 21 Master Nodes is shaped like 21 CEOs who jointly operate OZC, making OZC unaffected by anyone or an organization, only the common value of OZC is the most important.

Introduce about the first CEO of OZC 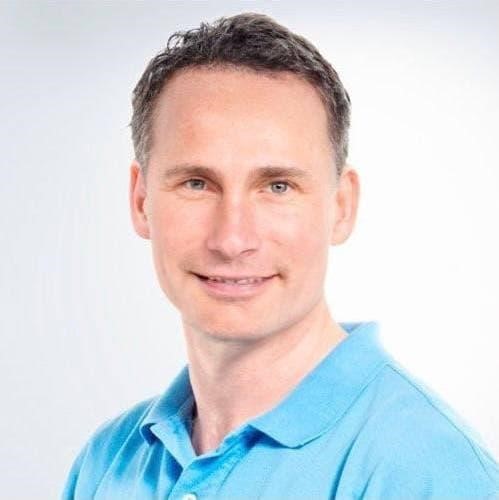 Mr. Alex Morozov was born in 1978, he graduated from Bauman University in Moscow with a degree in Computer Science. He has worked as a technology development engineer for five years in Rusian Army. He is also a senior engineer at Yandex, the largest search engine in Russia.

With OZC, he is a pioneer in leading the team and community as the first of 21 CEOs to build and operate OZC together.