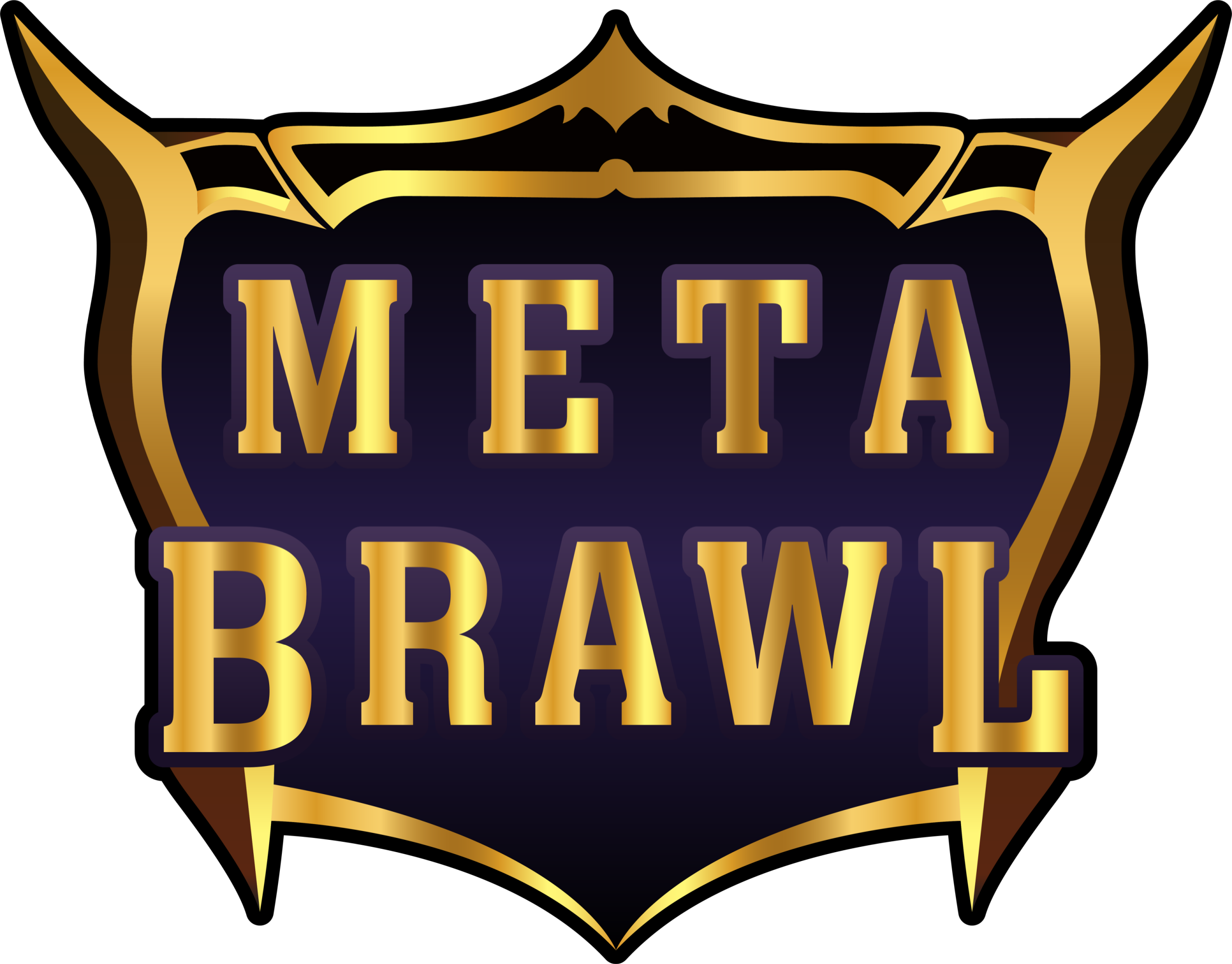 The team over at Meta Brawl are creating a play to earn game with the possibility to customize your characters with 10,000 in-game Brawler Skins consisting of 6 different Characters, each with its own abilities and weaknesses. Players can fight other brawlers in a variety of game modes such as Friendly, Ranked, Tournaments and Special Game Modes.

Players can additionally Earn rewards by winning in both ranked and tournament games. The possibilities of earning monetary rewards while playing Meta Brawl seem to be endless!

The marketplace within the website is where Brawler Skins can be traded directly. (All transactions are paid out in BNB)

It is expected that the games BETA version will be released in Q2 2022 and the full launch will take place in the Third Quarter of 2022, on both the App and Google Play Store. 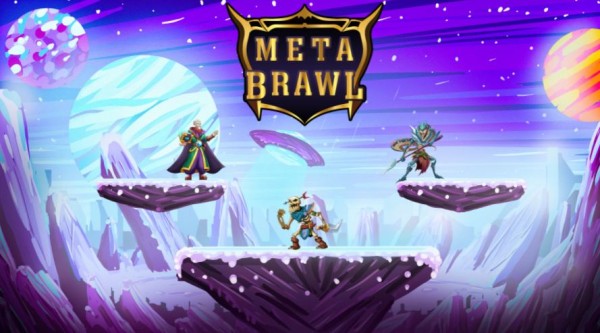 Meta Brawl will be unique in comparison to existing competitors: the more a character’s health depletes, the more vulnerable they become towards special attacks which can knock existing opponents outside of the arena. Once a character is knocked outside the arena’s boundaries they are eliminated and lose one of three lives.

Every player will have a starting overall ELO of 1100 (Silver 1). Winning a game in Ranked will award Elo to the Player. Losing, however, will result in a deduction of Elo. Player’s will be matched against other players based on their rank, this allows for fair but still competitive games. There are 5 different ranks: Bronze, Copper, Silver, Gold, Platinum, Diamond.

They are a team that consists of many enthusiastic young people and built themselves a huge community of not only gamers but also crypto enthusiasts around the world. With the company of experienced investors and partners, making transparency a top priority, they will be one of the new leading contenders in the NFT Gaming craze without a doubt.

Meta Brawl is a Super Smash Bros-inspired Metaverse PvP game built on blockchain technology powered by Unity and the Binance Smart Chain, where anyone can play and earn tokens through skilled gameplay and ecosystem engagement. 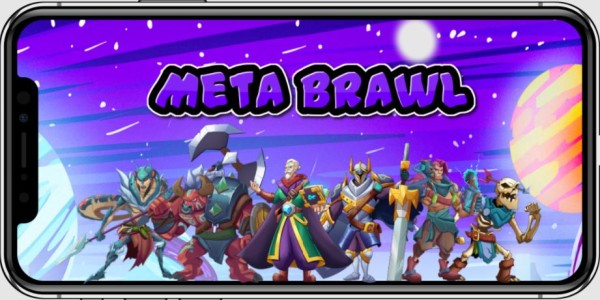