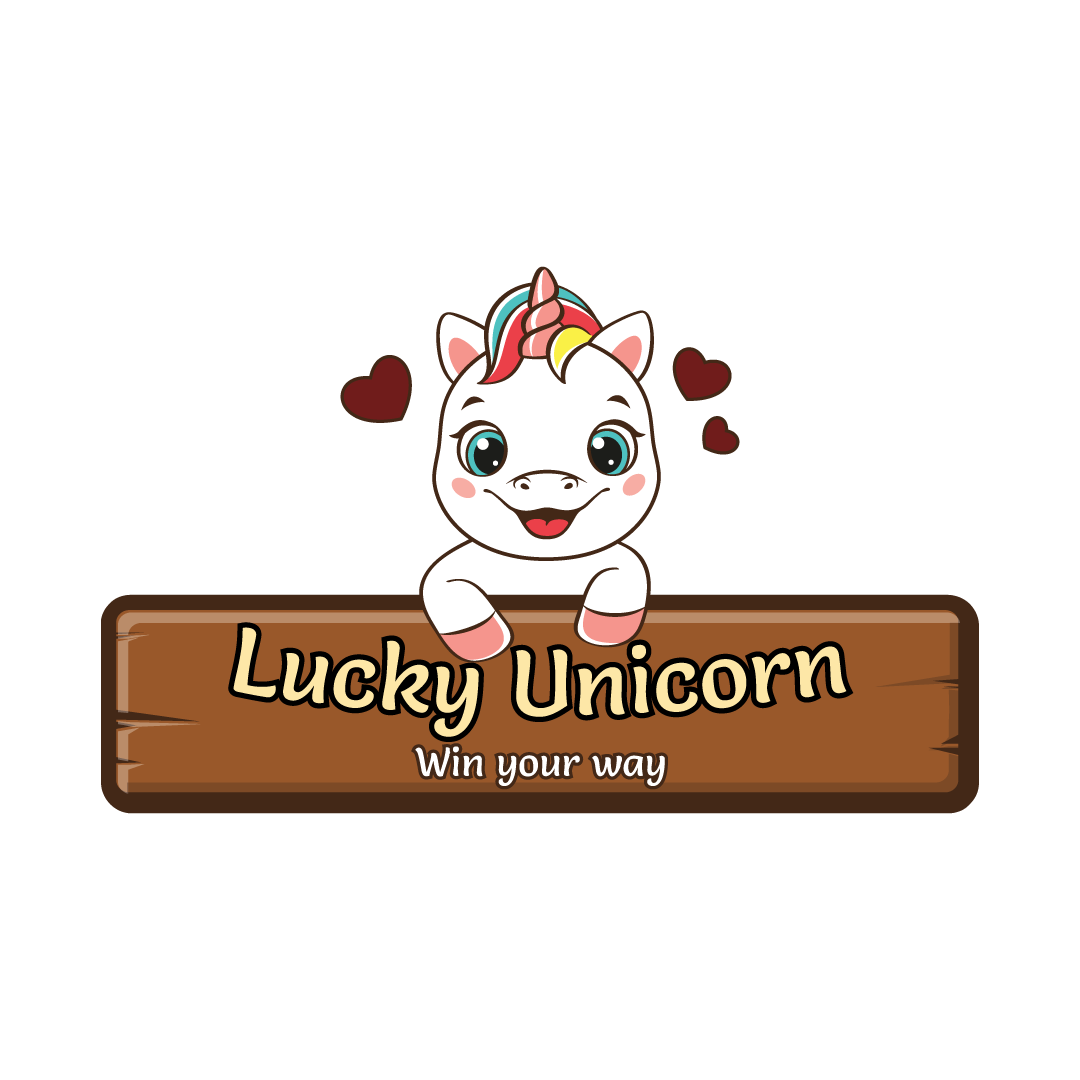 Singapore, 5 Sep 2021, ZEXPRWIRE, Lucky Unicorn now introduces a blockchain-based NFT gaming which allows users with little to zero knowledge to dive into the World of blockchain. This game is launched on World’s number 1 cryptocurrency exchange platform, Binance, developed by a group of Blockchain software engineers,

Game Studio and some senior game developers. This game is inspired by the likes of Pokemon and horse racing games.

Lucky Unicorn is a trading and combat game metaverse where players can gather, fight, and trade unicorns. These unicorns are essentially non-fungible tokens (NFTs) with varying attributes and abilities. Health, speed, recovery, strength, and grass hunting performance are among the five ability markers that each Unicorn possesses. Each player has to level up while rearing Unicorns and take them to fight other opponents to boosts the Unicorn’s ability stats and collect L99 tokens. The Grass is necessary for unicorns to sustain their fighting abilities. A player must either Play to Earn or Play Grass Hunting to earn Grass. When players have enough Grass, they can sell it in the marketplace to make and acquire L99 coins.  To avoid hatching eggs and to raise ponies, users can use the Lucky Unicorn Marketplace to buy a Unicorn from other gamers. Unicorns are available in three rarity levels: common, rare, and legendary, as well as ponies and short-legged unicorns. Players can also personalise their Unicorns by choosing from a variety of skins and equipment combinations. After rearing and personalising, players can develop, sell, or use their unicorns to combat other players. The likelihood of obtaining a prize (L99 tokens) increases as a player plays more.

The Lucky Unicorn Token (L99) has a built-in self-burning feature that keeps it from expanding. 50% of the L99 gets burned gained from game hunting. As a charge, 40% goes to the Play-to-Earn Fund and 10% to the developer wallet. Furthermore, token sales are separated into private sales (invited parties) and public sales (offered publicly through CEX). Token pricing in private sales (Plan A) is 0.000016 BNB, with tokens worth 6 BNB. Token pricing in (Plan B) is set at 0.00002 BNB, with tokens costing up to 0.6 BNB. As soon as the sale is completed, an announcement will be issued for public sales through (CEX). In a linear release contract, the founding team locks 14% of the tokens. The participants in the private sales receive 5% of the proceeds. Furthermore, 35% is set aside for in-game prizes and gifts, 20% for the Liquidity Fund, 17% for the Public Sales round, and 3% for the Technology Development and Optimization Fund (Advisor Fund).

Lucky Unicorn is a 100% on-chain game that is never controlled by a third party. Our game supports MetaMask, Trust Wallet, and other well-known bitcoin wallets. The user can then withdraw our token directly into their wallet. Lucky Unicorn (L99) will be available for buy on decentralised exchanges in the form of Swap starting in mid-September 2021, preferably with the pairs L99/BNB, L99/CAKE, L99/USDT, and L99/BUSD. Players can also purchase BNB using fiat currency, which can subsequently be converted to L99 on supported exchanges.