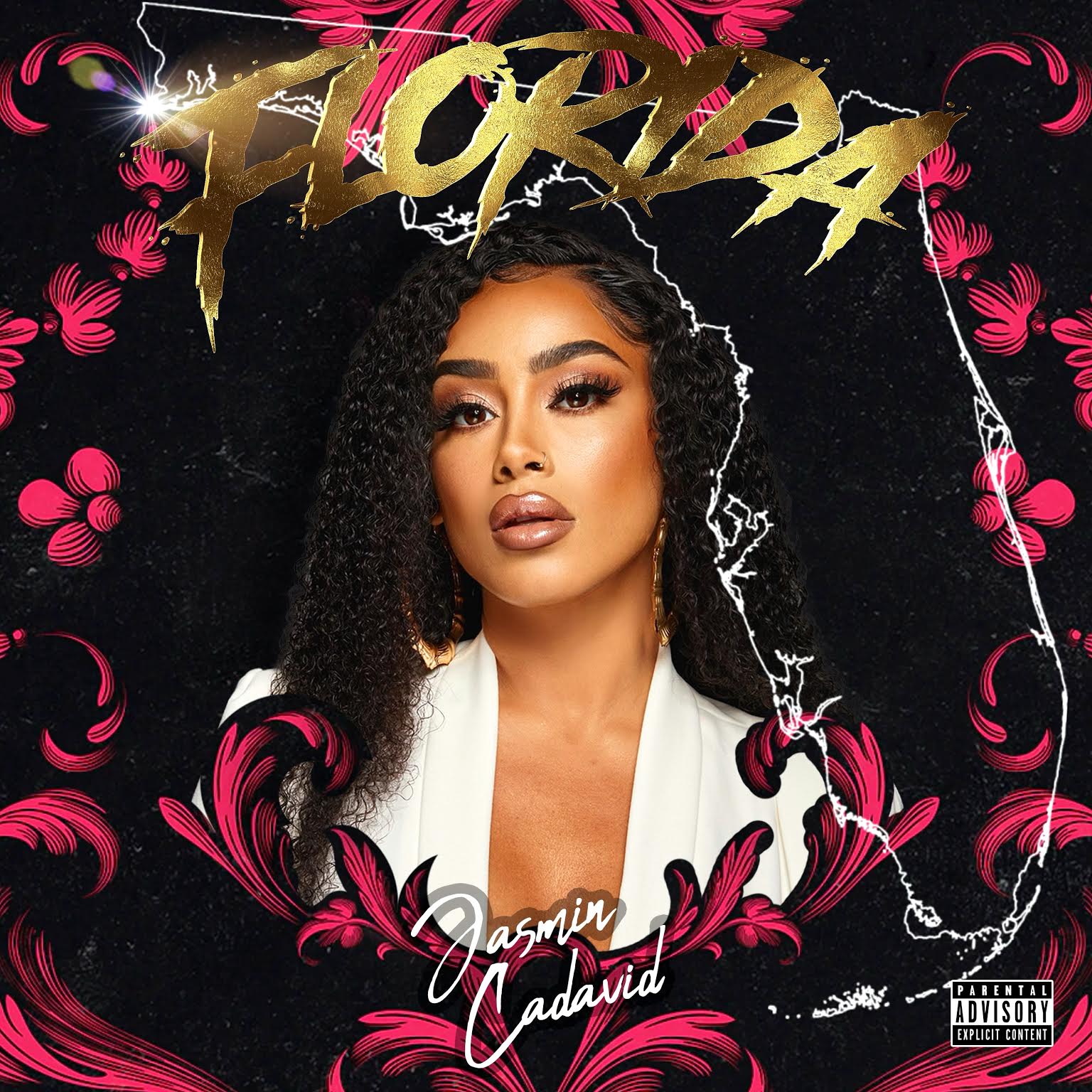 Miami, Florida, 23 July 2021, ZEXPRWIRE, Life can be really cruel sometimes, everyone has bad moments. Some suffer sudden tragedies that leave them broken and wounded inside, and some have an amazing ability to bounce back and keep on fighting their way through. One such promising talent is Jasmin Cadavid, who has hit the charts with her sensational new song titled ‘Florida’.

A lot of people have their eyes on this up and coming star, who has left an impression with her previous tracks like, ‘In My Feelings’ and ‘Strike A Pose’. Although with her new song, Cadavid seems to have taken her creative capabilities to an even higher level. The singer who some people think is the next “Queen of the South” has released a very catchy and vibey tune that would definitely be a hit around the entire state of Florida.

This is her second release following the song ‘In My Feelings’ after suffering a huge personal loss. In the summer of 2020, Jasmin lost her two beloved sisters, Rebeca Davila, aged 20, and Sofia Davila, aged 19, to a horrific domestic violence tragedy. Many would have raised the white flag after bearing such a traumatic loss at a young age, but this resilient artist has come back ferociously as she looks to make her mark on the billboards with another great song.

“Many would have raised the white flag after bearing such a traumatic loss at a young age, but this fine artist has come back ferociously as she looks to make her mark on the billboard with another great song”

Jasmin Cadavid’s rise to fame is certainly no accident. She has worked really hard to get where she is, and the artist’s rise is not stopping any time soon. The melodious track has lyrics that make you feel like you grew up in Florida, with production from renowned producer, Hitman Beats. This Queen of the South certainly has the charisma, perseverance and talent to be the next big thing. ‘FLORIDA’ is now available on all major music platforms and gaining more popularity by the minute. This is definitely the one to look out for!

The post Jasmin Cadavid’s latest song ‘Florida’ is catchy, groovy, and receiving a lot of love from the fans appeared first on Zex PR Wire.

LBank Crypto Exchange is the Platform for the People, CEO Allen Wei Says