San Francisco, CA, 10th May 2021, ZEXPRWIRE, One of the biggest problems for Bitcoin investors today is how to protect the security and privacy of their assets. This includes protection from hackers and blockchain analysis companies. After all, if so-called blockchain analysis companies, like Chainalysis, can trace your transactions, then so can hackers. As it turns out, tools like Bitcoin Mixer can solve this problem in an effective way. 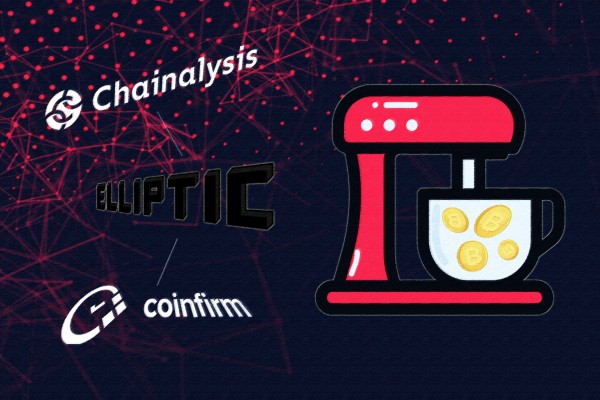 Mixing Your Bitcoins with a Bitcoin Mixer

At first glance, bitcoin appears to be anonymous, but this is not true. A deeper look at the blockchain reveals the true extent of its limitations. Bitcoin is considered moderately private, but it lacks the complete anonymity necessary to make your funds untraceable. The traceable nature of Bitcoin makes it possible to track one down. Ultimately, the way Bitcoin works sets a limit on privacy.

Bitcoin is not directly bound to your personal data because you do not have to reveal your identity, but at the latest when you make a withdrawal to your bank account at an exchange, you have to verify yourself and disclose your data. Thus, a connection can be made between your wallet and your identity. It is therefore possible to link your wallets and transactions to the exchange accounts associated with you. The methods and techniques of blockchain analysis allow a person to trace any transaction from the blockchain. As long as the person has gone through the verification procedure with an exchange, his or her credentials can be easily known upon request.

What is Blockchain Analysis?

There are several benefits to allowing a blockchain analytics company to review an exchange’s data. It keeps the exchange protected from the potential threats of money laundering and fraud, and therefore protected from government penalties. It helps in creating customer intelligence reports, estimating revenue, and developing new services. These companies are also known as blockchain forensics companies.

What is a Bitcoin Mixer or Bitcoin Tumbler?

A bitcoin mixer is a convenient way to bring anonymity to the bitcoin world. By anonymizing your Bitcoins through a mixer, you can further increase your privacy and ensure that your funds remain truly private and unattributable to you. A Bitcoin Mixer, or Crypto Mixer, mixes all incoming transactions and coins with each other to disguise their origin.

In case you are wondering what is the difference between a bitcoin blender, tumbler or laundry, there is none. It’s all the same and sometimes just called something else.

So a bitcoin mixer is an online tool or service that aggregates bitcoins from many different users and redistributes them over time in a way that makes them almost impossible to trace. The mixer completely obscures the origin of the coins, and analysis on the blockchain thus becomes impossible. The whole process takes only a few minutes and instantly ensures more anonymity.

As an example of a bitcoin mixer, Coinomize is available instantly as a web service, without any registration or identity verification (which is common with certain cryptocurrency services). To perform a coin mixing session, enter a withdrawal address, set the fees between 1% – 5% and the desired time delay. The latter helps to change the times between transactions on the blockchain to avoid finding a connection between two transactions based on date and time. After you send your bitcoin to the generated Coinomize bitcoin address, the crypto mixing process begins. Depending on the specified time delay, the amount is then immediately sent to the previously specified payout address after 1 blockchain confirmation. The simple and simple user interface makes it very easy to use, it is impossible to get lost. At any time you can check the status of your order on there website.

The post How a bitcoin mixer can protect your transactions from blockchain analytics appeared first on Zex PR Wire.

Instant cryptocurrency trading is made possible by the robust Rubot terminal

Cameroonian-born Polymath Odilon Alexander Ngu solves the theory of everything. His new book sheds light on the blueprint of nature