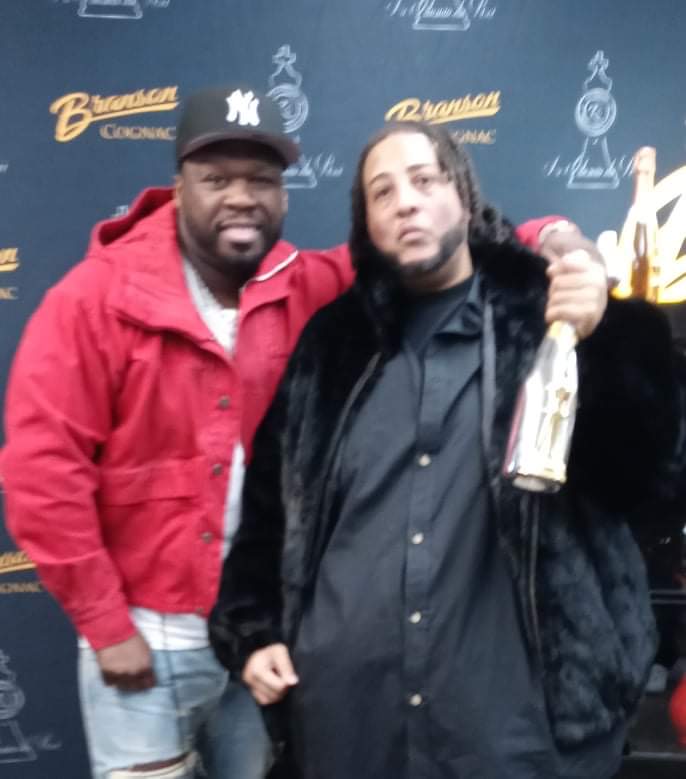 Arizona, US, 16th Jan 2022, ZEXPRWIRE, On Saturday, Jan 8th 50 Cent pulled up to One Stop liquor Drive thru on the Westside Phoenix, AZ. 50 showed up for a Branson Cognac Bottle Signing Event which hundreds of fans crowded the parking lot waiting to get a bottle of Branson Cognac signed by 50. The beautiful sunny day in Phoenix had radio stations, rappers, Djs, and ppl in music media stop by to support the event. Rapper Boss Fetti pulled up to meet 50 for the second time. “50 Cent is hands down one of my favorite rappers and businessman ever” Boss Fetti said. “I’ve been a huge fan of 50 Cent since the G-Unit Radio mixtape series, one of my favorite albums is “Get Rich of Die Trying” I even bought 50 Cent’s book “The 50th Law” which is an awesome book and I like many of his films and TV shows 50 is a beast” Boss Fetti said. Boss Fetti says he was inspired by 50 in many different ways. I grew up in poverty and I grew up in the streets dealing with the hustlers, gangstas, pimps and such. You also had to grow up with people who aint like you. One bad move cause cost you your life where Im from. Haters dont want to see you win. Listening to 50 and the way he painted his pictures in his music, it was very relatable and helped keep you on your toes in the streets and as a professional. 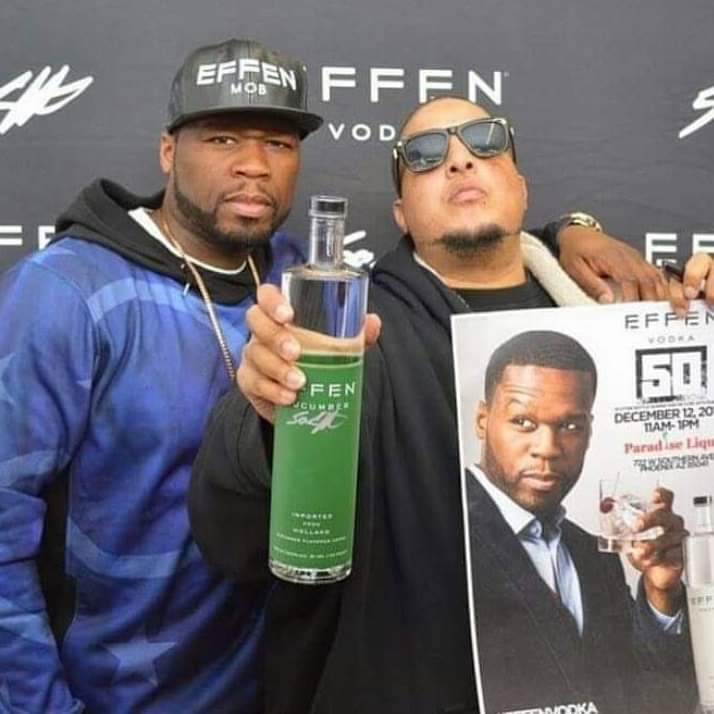 Boss Fetti is a independent recording artist from Columbus, Oh based out of Phoenix, AZ. The songwriter, producer, and rapper has been recording since the late 90s and has been respected as one of the most versatile artist with an incredible work ethic. As a record artist, Boss Fetti has produced over 20 projects. Boss Fetti got his big break in the industry in 2003 when he went on tour with one of Atlantas biggest artist Gucci Mane. Later to tour with The Diplomats, Jim Jones, Juelz Santana, Chamillonaire, Twista, Young Jeezy and Many others. Boss Fetti later relocated to Arizona where he worked with indy legend Trap House and the Black Family as long as West coast rap legend and original member of TRU and No limit Records Chilee Powdah. Boss Fetti has several albums on all platforms and plans to release his next album “Relationship Goalz 2” “B.O.S.S.” later this year.